Meet the GreeksOuzo: A spirit clear as the Aegean waves

Ouzo: A spirit clear as the Aegean waves 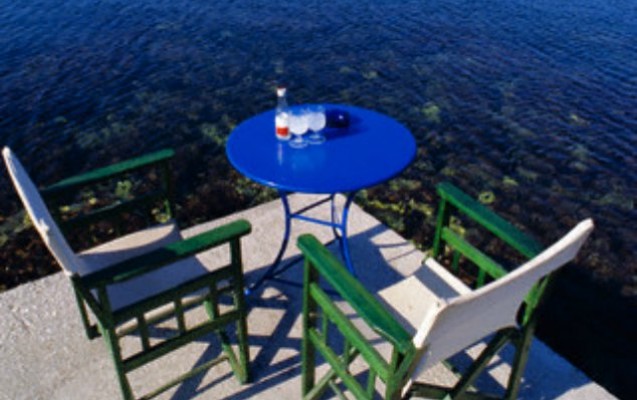 The history of this anise-flavored spirit is as old as the history of spirit distillation. Its tradition dates ages back and the stories surrounding its name are numerous.

According to the most famous one, the Greeks’ favourite alcoholic drink probably gets its name from the Italian phrase “uso Massalia”, meaning “for use in Marseille”, the city that used to be a major export destination  in the mid-1900s. Today, ouzo acts as a Greek ambassador abroad - its exports extending to over 40 countries- with, of course, a 100% Greek production. 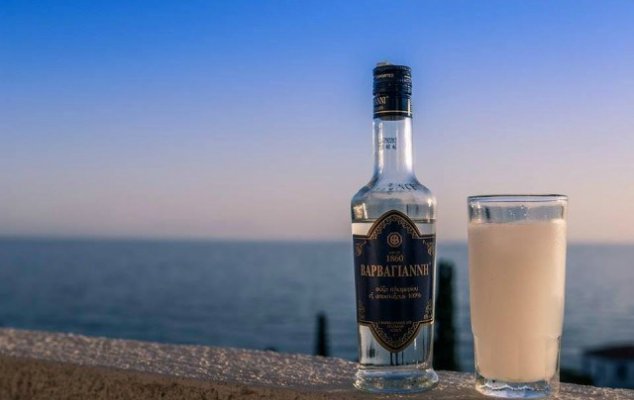 Lesbos island (also Lesvos) can righteously claim to be ouzo’s place of origin, its production being well known there from the 19th century. Plomari, in particular, a town on the south coast of Lesbos, can be considered as the birthplace of ouzo. town of Plomari in the southeast portion of the island. One of the largest producers of good ouzo today is Varvayiannis (Βαρβαγιάννης), located there, while in the same town Pitsiladi (Πιτσιλαδή), a variety of local high-quality ouzo,  is also distilled. Top quality aniseed from the neighbouring village of Lisvori (said to be as the world’s best ), Chios mastic (not always), aromatic herbs of Lesbos land, as well as the knowledge of the art of distillation, are the main qualifications of ouzo.

Greece’s “noble” drink is classified in the distilled “anis” category – the international spirit denomination by which anis-flavoured alcoholic beverages are officially known – and is the result of a superior production process involving the use of exclusively natural, agricultural raw materials. One of the main features of ouzo is its clarity, ensured by the distillation process. The production of the extract, a real time consuming ritual, is to this day carried out in the traditional way that involves the use of small copper distillers called “amvikes”. 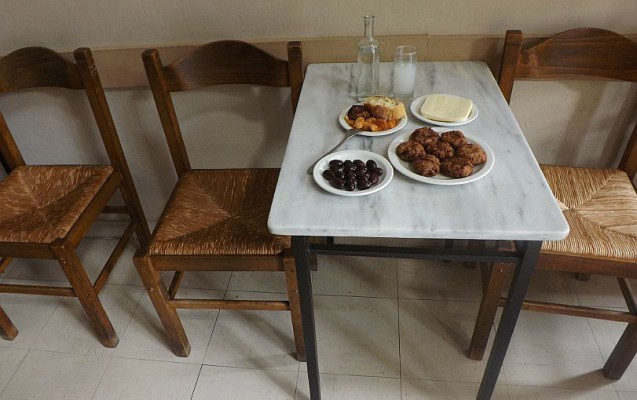 In Greece ouzo is a versatile drink that can be served as an aperitif, an ideal companion to both appetizers and main courses, with or without water, with or without ice."Ouzeries" (from "ouzo" and the suffix -erie which is imported from French) can be found in nearly all cities, towns, and villages. The seplaces serve ouzo with meze — appetizers such as octopus, salad, sardines, calamari, fried zucchini and mince-balls, among others. It is traditionally slowly sipped and shared with others over a period of several hours, summer middays or in the early evening.