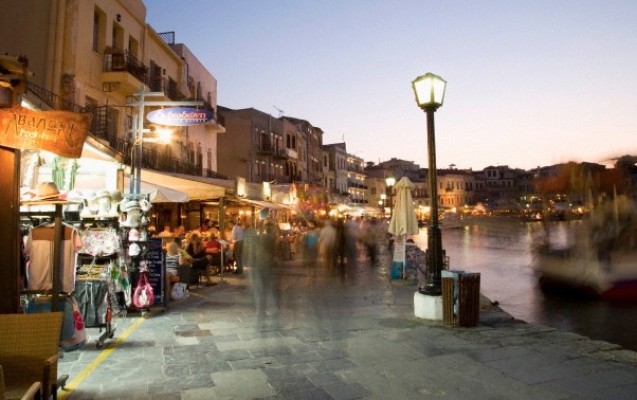 Greece’s southernmost island (the south of Crete is washed by the Libyan Sea) is also the most special. It is a historical crossroads of seafaring peoples of the three continents washed by the Mediterranean. It is a place of exceptional beauty, generous waters and fertile lands that have for hundreds of years been a target for the Aegean’s conquerors.

Cretans came to adulthood in isolation and in war. The result of this has been to develop a strong system of values that holds independence and pride in awe. Of the other areas in Greece, it is perhaps only the inhabitants of Mani who have common traits with the Cretans. Along with this regional ‘personality’, Cretans also developed culture rich in customs and traditions.

Even today, the inhabitants of the mountainous villages of Crete celebrate their joys and sorrows with customs inherited from the past. If you ever find yourself at a traditional Cretan wedding,  you will understand. As for the countryside, where to begin: From the warm Mediterranean sun that shines for 9-10 months a year? From the imposing Mt Psiloritis and the gorges whose beauty will enslave you? From the long, sandy beaches with the palm trees? Or perhaps from its cities, Rethymno or Chania, with its magical Venetian port, a living backdrop to a time when Saracens and Venetians and all sorts of pirates sailed in the Aegean? There’s really nothing to discuss. Whether you want picturesque villages or cosmopolitan areas, Crete has something for everyone. Have a tsipouro, don’t insult anyone and then enjoy it as you will.