On the Road: Nutty Aegina 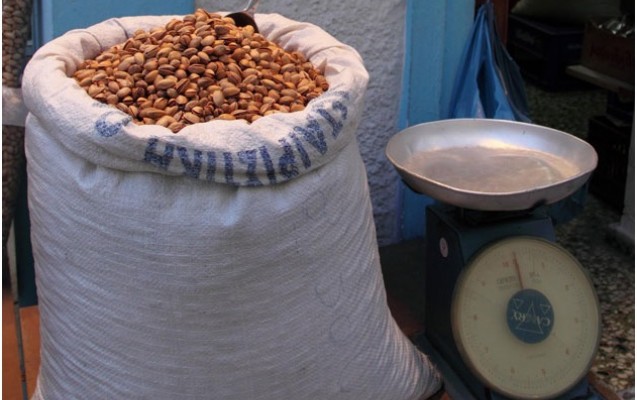 Aegina may not have the gastronomic reputation of the Cyclades or Crete, but it does have its famous pistachios, the first Greek agricultural product that earned the European Union’s Protected Designation of Origin status, in 1996.

The cosmopolitan island of Aegina sits in the center of the Saronic Gulf, a few miles away from Piraeus – close enough for a quick day trip from Athens. Aegina may not have the gastronomic reputation of the Cyclades or Crete, but it does have its famous pistachios, the first Greek agricultural product that earned the European Union’s Protected Designation of Origin status, in 1996.

Pistachio trees arrived in Greece around 1850 and were first cultivated in Zante. A few years later, a local named Dr. N. Peroglou decided to cultivate pistachio trees in Aegina using rootstock from Syria. Over the years, local farmers grafted the Syrian trees with those from Chios, yielding a new variety that produces superb nuts.

Today, the island’s agricultural cooperative handles harvesting, packaging and distribution of Aegina pistachios all over Greece and the rest of the world. In fact, distribution starts right at the port, where several kiosks sell the nuts raw, baked and salted, as well as local honey with pistachios and a number of desserts made from them. 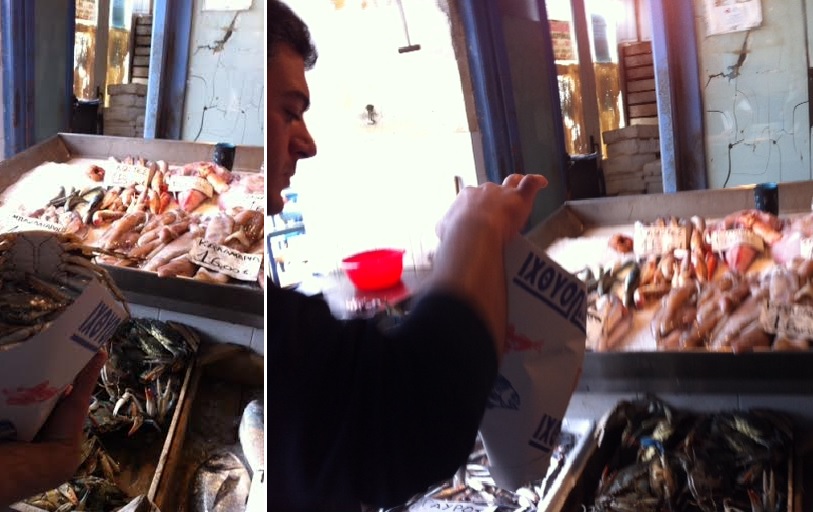 There’s more to Aegina than just a little nut, though. It’s also known for its fish market, and the small tavernas around it will cook anything you select from the vendors, on the spot. Aside from catching the fish yourself, this is really as fresh as it gets.

Just behind the fish market, there is a small alley with lots of ouzeri, as the small restaurants that mainly serve mezes to eat with your ouzo are called. Of these, Skotadis is one of the most famous, ideal both for fish or meat lovers because of the eponymous owner’s skillful grilling.

For sweets, there’s Eakion, the island’s most famous pastry shop, known for its huge variety of pistachio desserts, including little round bites called fistikato, as well as baklava and ice cream. The lovely roof garden offers the perfect vantage point for gazing at the harbor while leisurely sipping a coffee. 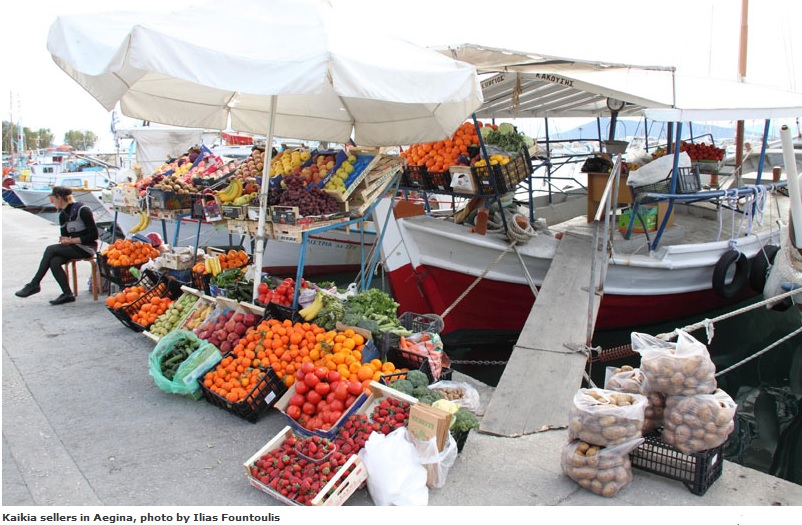 On weekends, there’s a floating boat market with traditional kaikia selling fresh fruits and vegetables to locals. Sadly, the number of sellers has dwindled over the years to just two or three.

From Aegina, visitors can cycle or take a taxi to the nearby port of Perdika. We recommend eating lunch either at Saronis, which is known for its shrimp saganaki and appetizers, or Remetzo, where octopus braised in wine and whole fish grilled over charcoal are the menu highlights. Just be sure to take some of those pistachios with you before you leave Aegina.